"The Silence of a Candle" score (PDF format, standard notation, for solo guitar) 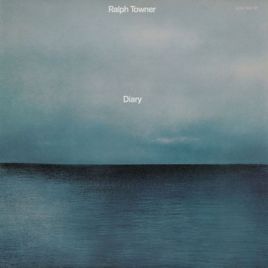 "The Silence of a Candle" is a solo guitar piece by Ralph Towner.  Though this score is a transcription for solo guitar, the piece has been recorded multiple times in the past as an ensemble with Oregon as early as 1972, first appearing on their LP "Music From Another Present Era."  The solo piano version is featured on Towner's "Diary."

This score is 5 pages, and is an instant digital download. The 30 second mp3 sample is performed by Ralph Towner.

Proceeds from the sale of this score go directly to Distant Hills Music, Ralph Towner's publishing company. This score has been personally transcribed by Ralph Towner.