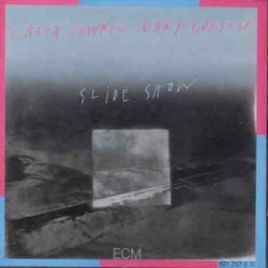 "Beneath An Evening Sky" originally appeared on a 1979 release "Old Friends, New Friends," but later appeared on Slide Show (with Gary Burton), Oregon's 45th Parallel and Oregon in Moscow.

This score is 2 pages, and is an instant digital download. The 30 second mp3 sample is performed by Ralph Towner and Gary Burton.

Proceeds from the sale of this score go directly to Distant Hills Music, Ralph Towner's publishing company. This score has been personally transcribed by Ralph Towner.